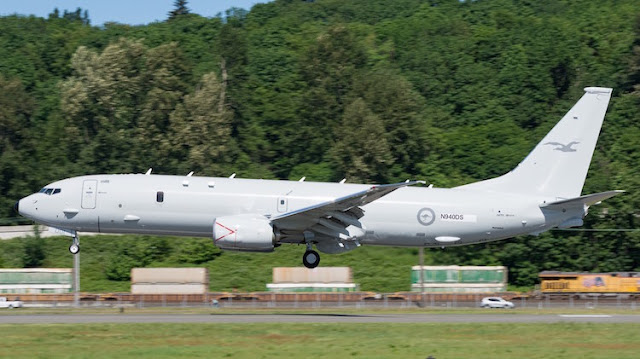 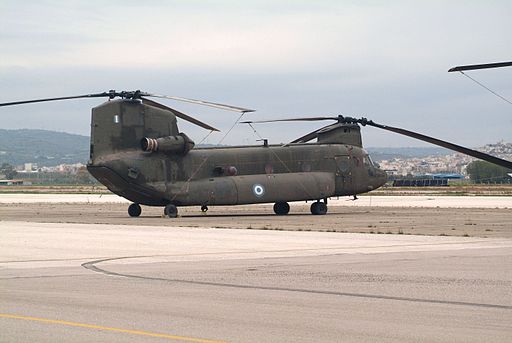 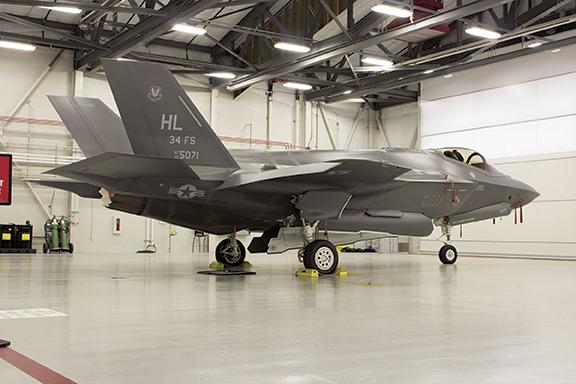 The U.S. Air Force’s F-35A is deploying internationally for the first time this weekend, heading to Europe to conduct training exercises with NATO allies, the Pentagon announced Friday.
The Defense Department offered sparse details about the event, which will involve deploying a “small number” of F-35As from the 388th Fighter Wing at Hill Air Force Base, Utah, to an undisclosed location in Europe.
The joint strike fighters will take off sometime this weekend. After landing, they will then spend several weeks in the region as part of the European Reassurance Initiative, the department’s effort to strengthen military ties with European allies to help deter Russian aggression on the continent.
“This training deployment signifies an important milestone and natural progression of the F-35 program, allowing the Air Force to further demonstrate the operational capabilities of the fifth generation fighter aircraft,” the Defense Department said in a news release. “It also assists in refining requirements for eventually basing the F-35A in Europe, which is scheduled to receive the aircraft in the early 2020s.”
In December, former Air Force Secretary Deborah Lee James hinted that the service would go to Europe this summer.
“Now that the F-35 has been declared combat capable, we will deploy our newest fighter to Europe in the not too distant future,” she said then during a speech at the Atlantic Council. “Matter of fact, if I were a betting woman, I wouldn’t at all be surprised if the F-35 didn’t make an appearance, perhaps, next summer. The unique combination of stealth, situational and sensor fusion will play an important role in reassuring allies and providing deterrence.”
defensenews
Publicado por Miragec14 No comments: