France has offered to donate 31 Jaguars to India 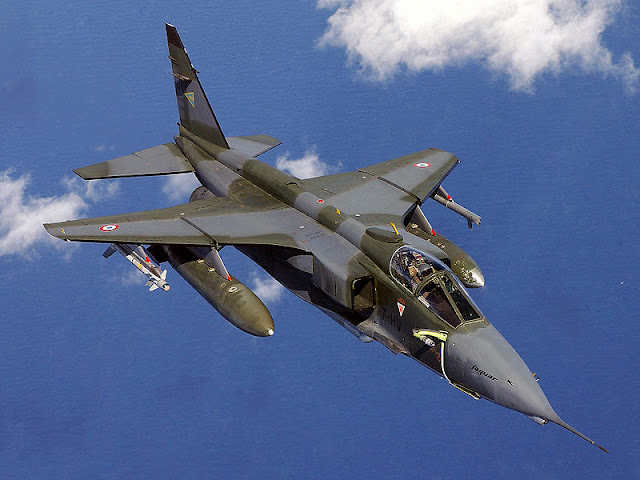 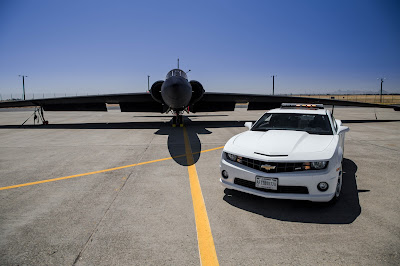 The U.S. Air Force had previously used the Chevrolet Camaro Z/28 as chase cars for the U-2 spy plane. The flying branch has now switched to the Tesla Model S for the task.
The electric car was seen accompanying a U-2S taking off at RAF Fairford earlier this month.
alert5 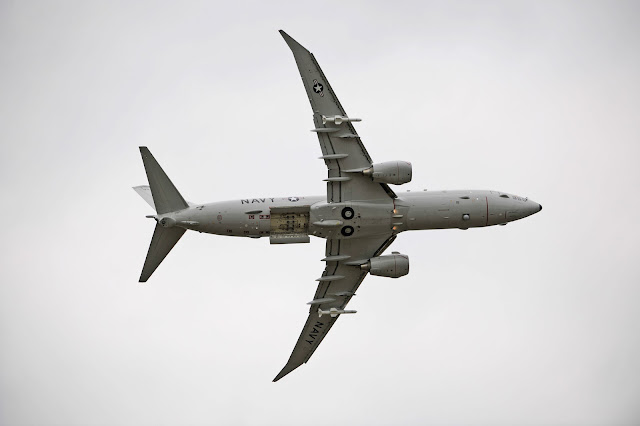 The United States, United Kingdom and Norway have agreed in principal to create a trilateral coalition built around the P-8 maritime aircraft — though exactly what that means remains unclear.
The Pentagon announced June 29 that the three countries had established a “statement of intent to lay out guiding principles for a trilateral partnership with P-8A aircraft.” In addition, the announcement said the nations are working on a “framework for further cooperation in areas such as readiness, enhancing defense capability, and interoperability.”
defensenews 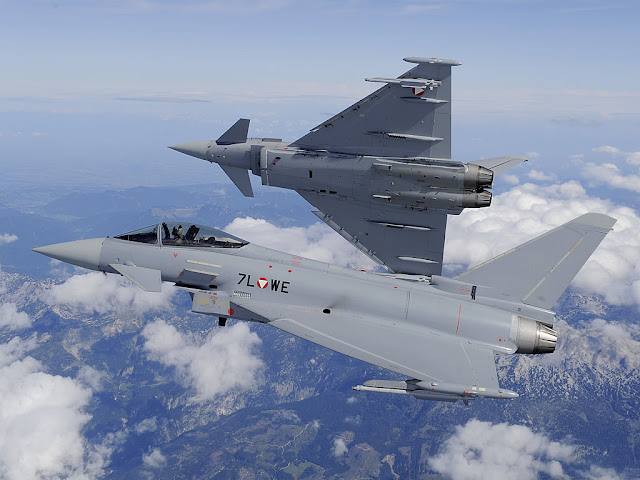 Austria is set to replace the small fleet of fighter jets to patrol its airspace following an announcement today that the collection of Eurofighter Typhoons and Saab 105 OE aircraft would be phased out.
Defense Minister Hans Peter Doskozil's decision follows the advice of an expert commission that had studied options for securing the country's skies after 2020. At that time, the subsonic Saab planes would reach the end of their economic lives and would be retired anyway. And because the fleet of 15 Eurofighter Typhoons are of the early Tranche-1 generation, those aircraft also are considered militarily sub par in their current configuration and economically unsustainable. 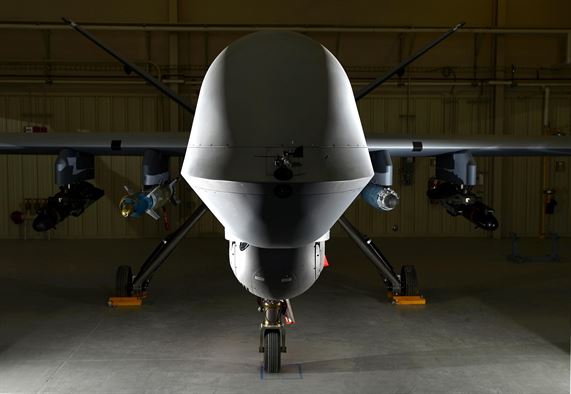 The latest version of the MQ-9 Reaper, the Block 5 variant, flew its first successful combat mission June 23, 2017, in support of Operation Inherent Resolve.
The aircrew flew a sortie of more than 16 hours with a full payload of weapons including GBU-38 Joint Direct Attack Munitions and AGM-114 Hellfire missiles. During the mission, the crew employed one GBU-38 and two Hellfires while providing hours of armed reconnaissance for supported ground forces
af.mil
Publicado por Miragec14 No comments: 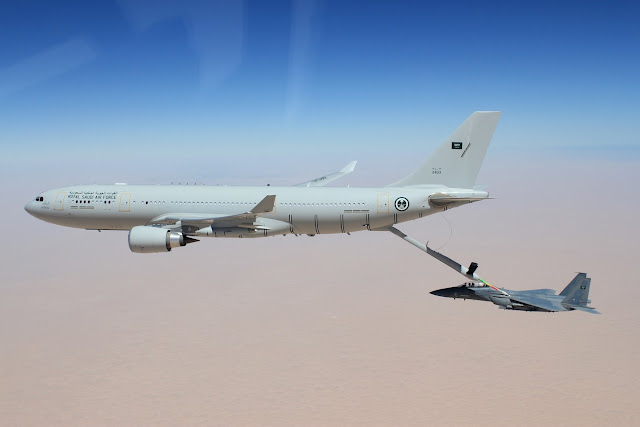 NATO has taken an important step in improving its ability to refuel aircraft in mid-air, with two Allies joining a European programme to acquire and operate new tanker transport aircraft.
Defence Ministers from Germany and Norway joined a Memorandum of Understanding for a European multinational fleet of Airbus tanker transport aircraft, originally created by the lead-nation Netherlands and Luxembourg. The two countries launched the initiative in July 2016 by ordering two Airbus A330 Multi Role Tanker Transport aircraft, which are due to be delivered in 2020. With Germany and Norway joining the initiative, the fleet is expected to expand to up to seven aircraft.
This multinational fleet arrangement is a concrete step towards reducing the overall European shortage in air-to-air refueling and the over-reliance on U.S. capabilities. At today’s signing ceremony, Assistant Secretary General for Defence Investment Camille Grand stressed that “this initiative highlights the value of a multinational approach to capability development – working together provides cost-effective and flexible solutions.”
Belgium intends to join this programme in early 2018, and the initiative remains open to other new members. The procurement programme is another example of the increasingly close cooperation between NATO and the European Union.
nato
Publicado por Miragec14 No comments:

Among the enhancements to improve radar capabilities and reduce repair time for the airborne surveillance fleet are systems that increase the original equipment’s radar sensitivity and expand the range for tracking targets," according to a Boeing news release.
The Radar System Improvement Program upgrades comprise a new radar computer, a radar control maintenance panel and electrical and mechanical software and hardware, Boeing said.
“The modernized software, multiple radar nodes and overall enhanced operation make this is [sic] the most significant upgrade to the AWACS radar since it was developed in the 1970s," said Keith Burns, Boeing's Saudi AWACS program manager.
c4isrnet
Publicado por Miragec14 No comments: 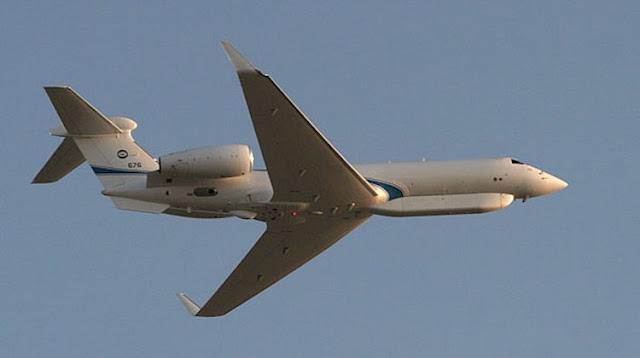