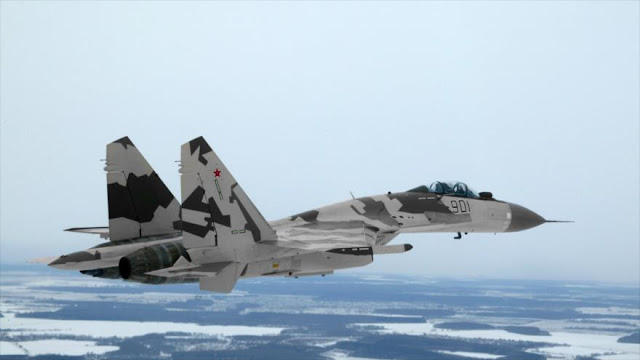 Indonesia hopes to sign a contract on the purchase of Russia's Su-35 fighter jets by the end of 2017, Indonesian Ambassador to Russia Mohamad Wahid Supriyadi told Sputnik on Wednesday.
MOSCOW (Sputnik) – Indonesian Ambassador to Russia Mohamad Wahid Supriyadi said Jakarta expects to receive 11 aircraft as part of the countertrade program memorandum of cooperation, which the envoy said is the final stage before the contract is signed.
Russia's Rostec state corporation signed the memorandum with the Indonesian Trading Company earlier in August.
Su-35 is a multi-purpose super-maneuverable fighter of the 4++ generation, equipped with thrust-vectoring engines, ensuring the aircraft’s superiority over other jets of the same type. The jet’s maximum speed amounts to 1,550 miles per hour with a flying range reaching 2,100 miles.
sputniknews
Publicado por Miragec14 No comments: 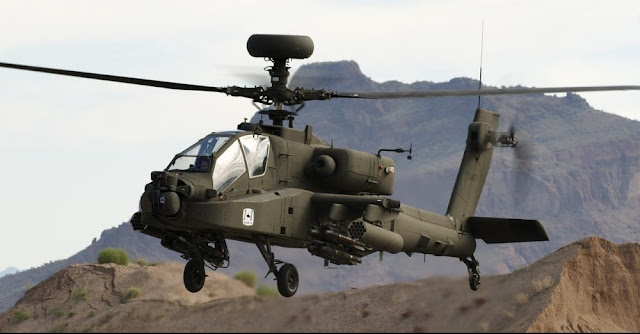 New Delhi's Defence Acquisition Council has approved the acquisition of six AH-64E Apache attack helicopters for the army at a cost of $651 million.
The deal still needs final approval from the Cabinet Committee on Security (CCS), and a formal contract could take up to a year.
In September 2015, Boeing received orders for 22 AH-64E Apache’s and 15 CH-47F Chinooks. The contract also contained options for 11 Apaches and 7 Chinooks.
Boeing will commence air force Apache deliveries in 2019. Once the air force receives all 22 of its Apaches, then the army's six will be delivered.
Boeing will supply the Apache platform as a direct commercial sale (DCS). The engines, sensors and armament will be supplied by the US Govt as a foreign military sale (FMS).
flightglobal
Publicado por Miragec14 No comments: 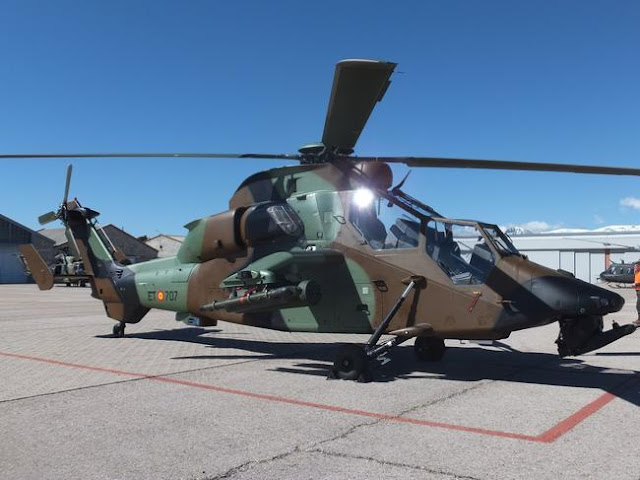 Australia has joined Germany in grounding its fleet of Airbus Helicopters Tiger attack rotorcraft in the wake of a fatal crash in Mali in which two crew members were killed.
Investigations are ongoing into the late July accident involving a German army-operated example that came down in unexplained circumstances around 44nm (82km) northeast of Gao.
Berlin immediately withdrew its Tigers from service, although its four aircraft remaining in Mali – deployed as part of a multinational fight against an Islamic insurgency – will be allowed to perform missions in emergency situations, says its defence ministry.
Australia on 14 August decided to cease flying its Tiger armed reconnaissance helicopters "until further information becomes available".
Spain is also thought to have suspended flights of its army's Tiger inventory, although there has been no official confirmation of the move.
Madrid’s defence ministry says: "The army will follow the technical recommendations of the manufacturer once it conducts the necessary investigations and checks to find out what could have caused the accident."
France, the other operator of the Tiger, continues to fly its helicopters in Mali, but most domestic training missions are on hold in any case because of the summer holidays.
So far, little detail has been released about the circumstances of the crash, but statements from the German defence ministry indicate that the Tiger lost its main rotor blades after entering into a sudden steep descent.
It hit the ground around 10s later, and the wreckage was consumed by a post-impact fire.
Crash investigators have recovered the helicopter’s flight-data recorders, but both are heavily damaged and may be unable to be accessed.
With Airbus Helicopters not directly participating in the accident probe, it was required, as part of its contract with the nations, to issue a notice advising that the Tiger is unsafe, without being able to offer any safety guidance. This was released shortly after the crash and updated on 10 August.
"Airbus Helicopters declares [an] UNSAFE condition for all Tiger versions. AH can neither identify the part, the failure of which would lead to the accident, nor the origin of the failure (design, manufacturing, maintenance). Consequently, AH is not in the position to propose a protective measure," says the warning.
flightglobal
Publicado por Miragec14 1 comment: 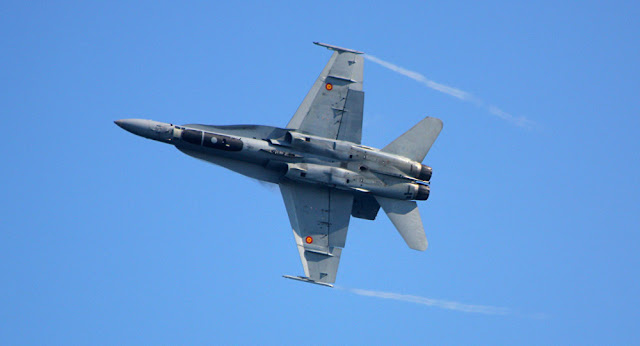 The Finnish Ministry of Defence reported on Tueday that it suspects two Spanish F-18 fighter jets of having violated Finnish airspace.
According to the Ministry of Defence's report, the airpace violation took place over the Gulf of Finland south of Upinniemi at approximately 9 a.m. on Tuesday, reported Finnish public broadcaster Yle (link in Finnish).
The Finnish Border Guard is investigating the incident.
Five F/A-18 Hornets of the 15th Wing of the Spanish Air Force have been stationed in Estonia since Spain took over the rotating Baltic Air Policing mission based out of Ämari Air Base this May. 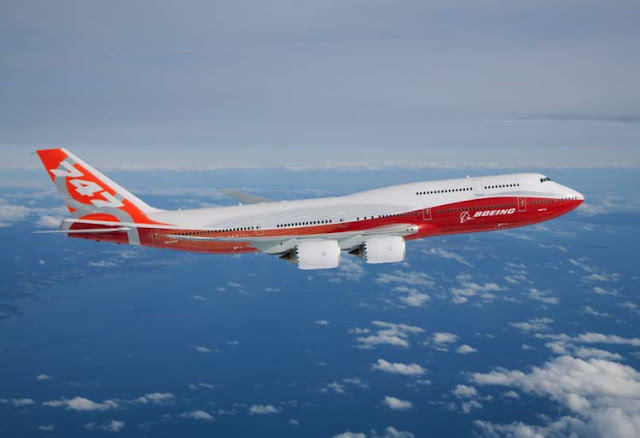 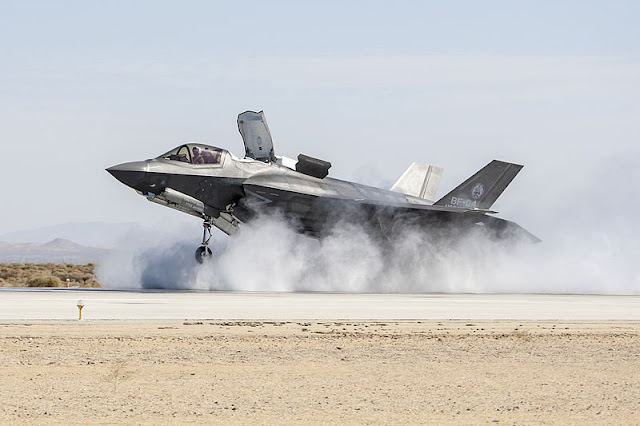 New threats faced by Israel have placed the potential purchase of short take-off and vertical landing (STOVL) variant Lockheed Martin F-35Bs as a high priority.
Discussions are under way, with Israel's defence ministry hoping to reach a decision before a new 10-year Foreign Military Financing agreement with the USA comes into effect in 2019.
Deliveries of conventional take-off and landing F-35Is to the Israeli air force continue, with the service having so far placed orders for 50 examples. The “Golden Eagle” squadron which operates the "Adir" and the air force's flight test squadron continue to adapt the stealth fighter to meet the nation's specific requirements, with this work including the addition of a number of Israeli-developed systems.
Israel's initial requirement was for 75 F-35s, and the need to replace older Boeing F-15 fighters – the oldest of which were delivered in 1976 – is becoming a high-priority issue.
Sources indicate that the Israeli air force will have to choose between obtaining additional F-35s – potentially including STOVL examples – or an advanced version of the F-15. No details have been revealed of the potential F-15 variant on which evaluations are being based, but this is expected to be capable of carrying an expanded weapons load.
flightglobal
Publicado por Miragec14 No comments: 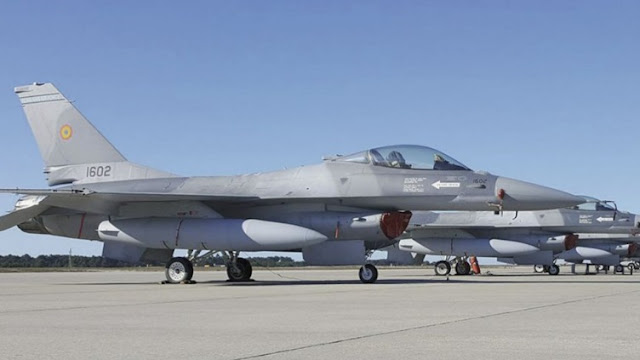 Romanian Defence has unveiled plans by Bucharest to acquire High Mobility Artillery Rocket Systems, or HIMARS, and 36 F-16 fighter jets by 2022. The announcement comes in the wake of Romania’s Supreme Council of National Defence approving a plan to spend €9.8 billion (U.S. $11.6 billion) on military procurements in the years 2017 to 2026.
Romania is also aiming to purchase Patriot missiles from U.S. company Raytheon to boost its air defense capabilities, and the government plans to pay the first installment for the systems this November.
defensenews
Publicado por Miragec14 No comments:

US approves A-29 Super Tucano sale to Nigeria 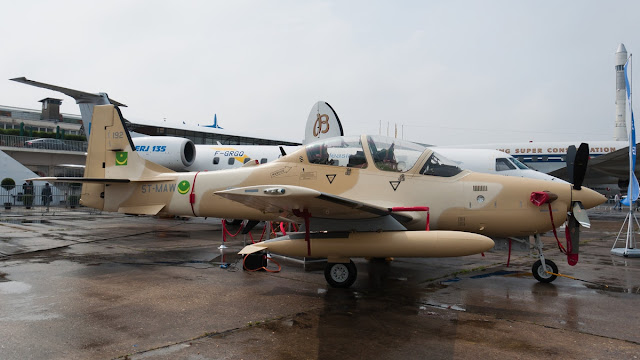 The U.S. State Department has approved a $593 million foreign military sale to Nigeria, including 12 A-29 Super Tucano light-attack aircraft, in order to further the nation’s campaign against the militant group Boko Haram.
Nigeria has been seeking permission from the U.S. government to buy A-29s since 2015; however, the Obama administration had put the sale on hold due to concerns about the country’s human rights record.
In February, U.S. President Donald Trump signaled his support for the sale during a phone call with Nigerian President
defensenews
Publicado por Miragec14 No comments: 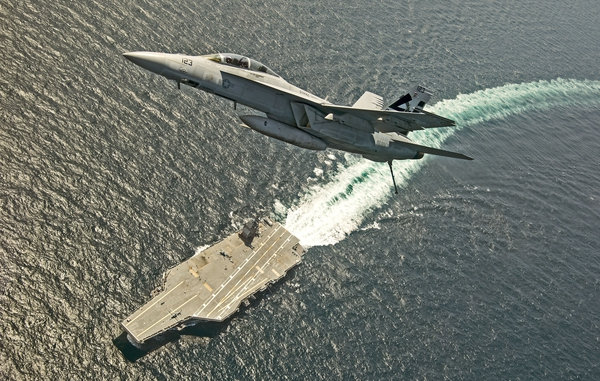 The Gerald R. Ford is now officially an aircraft carrier, having recovered and launched aircraft four different times.
Not only were Monday’s flight operations a milestone for the newly commissioned ship, but it ushered in a new, high-tech era for flight deck technology. Yet it could still be a few more years before the Navy sees whether the new Electromagnetic Aircraft Launch System, known as EMALS, will meet all of its promise.
But the system isn’t expected to be fully capable for another couple of years. In 2014, it was discovered in testing at Lakehurst, New Jersey, that fully loaded aircraft carrying fuel were experiencing unacceptable load levels on their wings during launches.
The fix is a software upgrade for the EMALS what won’t be installed until 2019, during the ship’s post-shakedown availability. Until then, launching aircraft is not restricted, but not any with heavy fuel or bomb loads.
navytimes
Publicado por Miragec14 No comments: