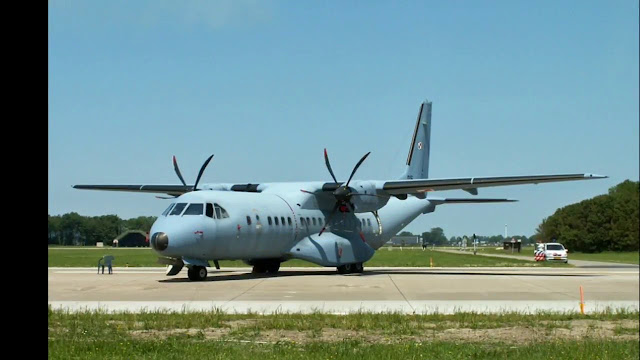 India's Ministry of Defence (MoD) has concluded price negotiations to acquire a total of 62 Airbus Defence and Space C295 medium transport aircraft (MTA) for the Indian Air Force (IAF) and the Indian Coast Guard (ICG).
The MoD's Contract Negotiation Committee (CNC) concluded consultations with Tata Advanced Systems Limited (TASL) - which is in a joint venture (JV) with Airbus for the MTA programme - to procure the 62 platforms for around EUR2.8 billion (USD3.15 billion).
They said the aircraft deal - which would include 56 platforms for the IAF to replace the service's ageing fleet of Avro 748M transports, and six for the ICG - is expected to be signed after a new Indian government assumes office following general elections set to begin on 11 April.
The MTA programme envisages the direct import of 16 C295s and the local assembly/licence-building of the remaining 46 aircraft at a facility set up by the JV near Bangalore. In keeping with the 2013 MTA tender, 24 of these will be imported in kit form for local assembly and include a 30% indigenous content. The level of indigenous content is then expected to double to 60% in the remaining 22 platforms.
Delivery of the first locally assembled C295 is expected to begin within 60 months of the contract being signed, industry sources said.
Rahul Bedi janes
Publicado por Miragec14