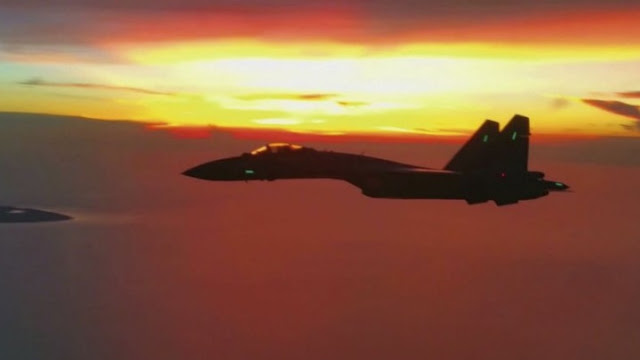 Russia has completed the delivery of 24 Sukhoi Su-35 'Flanker-E' multirole fighter aircraft to China's People's Liberation Army Air Force (PLAAF).
Russian defence conglomerate Rostec had previously been quoted as saying that China had received the first 4 Su-35 platforms in 2016 and a further 10 in 2017 as part of a contract for 24 aircraft estimated to be worth about USD2.5 billion.
In November 2015, Rostec announced that Beijing had signed the contract to purchase the Su-35s, making China the first foreign customer of the Russian-built aircraft, which is claimed to be an upgraded and highly manoeuvrable '4++ generation' fighter with characteristics and performance close to those of upcoming 'fifth-generation combat aircraft'.
The Russian-Sino agreement reportedly includes not only the sale of the aircraft but also the delivery of, among other things, ground support equipment and spare engines
janes
Publicado por Miragec14