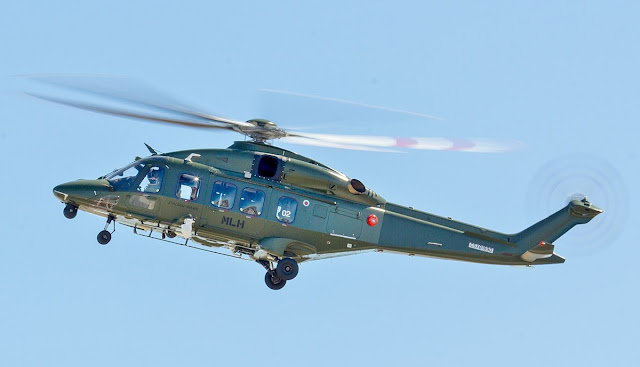 Egypt is believed to have ordered AW149 helicopters to use aboard its naval vessels, choosing the Leonardo Helicopters product over the competing NH90.
According to France’s La Tribune, Egypt informed France last week that it had chosen the AW149, with the order believed to cover around 20 helicopters. Leonardo has neither confirmed nor denied the contract.
France was hoping to sell the NH90 to Egypt after a string of sales that has included 24 Rafale fighter jets, two Mistral class landing helicopter docks (LHDs) and four Gowind class corvettes since 2014.
Egypt was looking at acquiring 20-30 NH90 for use aboard its naval vessels but it will also fly the AW149 on land-based troop transport and search and rescue missions.
defenceweb
Publicado por Miragec14