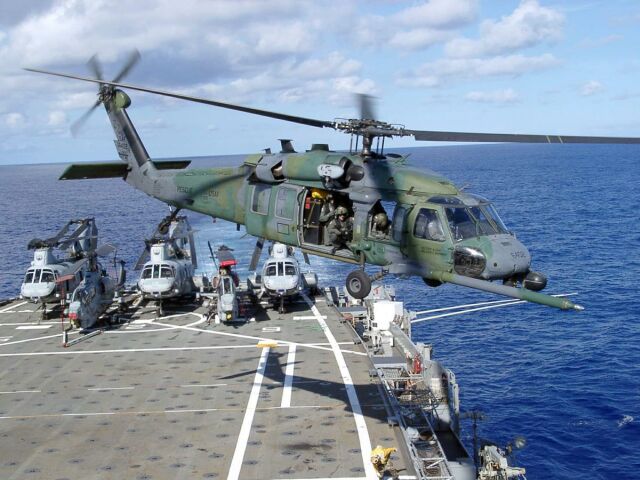 The U.S. military resumed flight operations of the HH-60 helicopter in Okinawa on Friday, saying they found no abnormalities in other choppers of the same type following a fatal accident last week.
The cause of the Aug. 5 crash, which occurred within the premises of Camp Hansen and killed one crew member, has yet to be identified and local governments and residents were quick to show their opposition to the resumption of the flights.
globalpost
Publicado por Miragec14