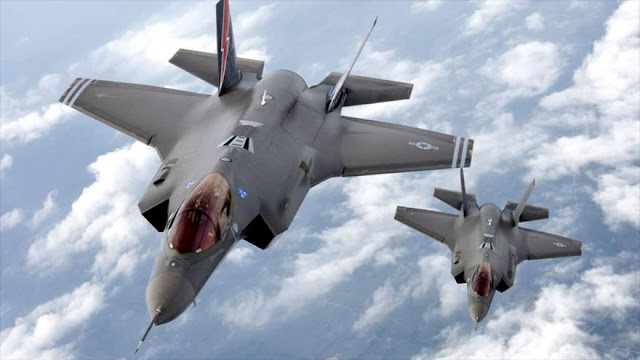 The US government is discussing the potential sale of Lockheed Martin F-35 Joint Strike Fighters with the United Arab Emirates, the US Air Force’s vice chief of staff has confirmed.
After the Obama administration pushed back on a previous request from the UAE, the possibility of an F-35 sale appears to have gained renewed traction under President Donald Trump.
In an interview with reporters on the eve of the Dubai air show, Gen Stephen Wilson confirmed news reports on the preliminary discussions with the UAE.
flightglobal
Publicado por Miragec14