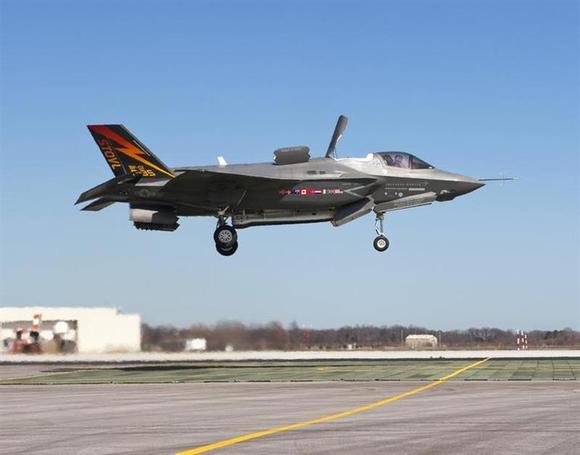 A new U.S. Defense Department report warns that ongoing software, maintenance and reliability problems with Lockheed Martin Corp's F-35 stealth fighter could delay the Marine Corps' plans to start using its F-35 jets by mid-2015.
The latest report by the Pentagon's chief weapons tester, provides a detailed critique of the F-35's technical challenges, and focuses heavily on what it calls the "unacceptable" performance of the plane's software.
The report forecast a possible 13-month delay in completing testing of the Block 2B software needed for the Marine Corps to clear the jets for initial combat use next year, a priority given the high cost of maintaining current aging warplanes.
The report, due to be sent to Congress this week, said the aircraft is proving less reliable and harder to maintain than expected, and remains vulnerable to propellant fires sparked by missile strikes.
reuters
Publicado por Miragec14