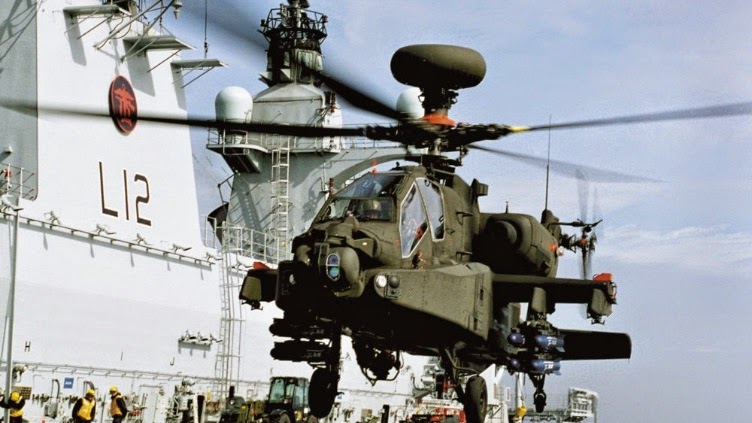 The UK's efforts to sustain its Apache attack helicopter capability are being seriously hampered by lobbying from AgustaWestland.
With the British Army's 66 AgustaWestland-Boeing WAH-64D helicopters soon needing replacement due to obsolescence, the Ministry of Defence's (MoD's) preferred option of buying the new AH-64E directly from the United States is being delayed by AgustaWestland lobbying for work on any such procurement programme.
Boeing has offered to sell the AH-64E to the UK at GBP20 million (USD30 million) per aircraft (taking advantage of a US Army multi-year procurement package). If the helicopters were to be licence-built or modified by AgustaWestland, as was the case when the WAH-64D Block I helicopters were first acquired in the 1990s, this sum would more than double to GBP44 million.
Deciding how to proceed is becoming ever more urgent for the MoD, as the processing chips that drive the early-model Apache systems are no longer made, and the stockpile that Boeing has built up is expected to be depleted by around 2017.
Defence chiefs fear that delays of this nature may result in a capability gap between the older WAH-64Ds having to be retired around this date, and a replacement being introduced. The process has now been put back until after the General Election on 7 May, and a decision will not be taken until March 2016. This could mean a replacement platform not entering service until about 2020.
The AH-64E is understood to be the favoured option.
janes