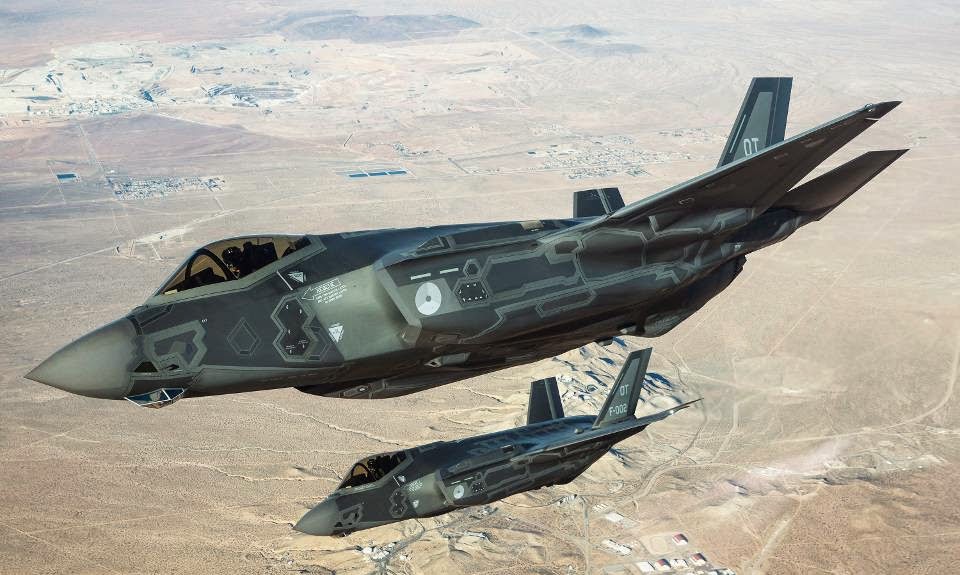 The Netherlands has confirmed its decision to purchase eight F-35 that will arrive in the country in 2019. The deal was signed in Washington DC.
In 2013 the Netherlands decided to replace the F-16’s with F-35. The Netherlands intends to buy at least 37 F-35. There has been a lot of controversy surrounding this deal, with questions asked about whether Defense’s plan with the JSF’s is feasible.
nltimes
Publicado por Miragec14