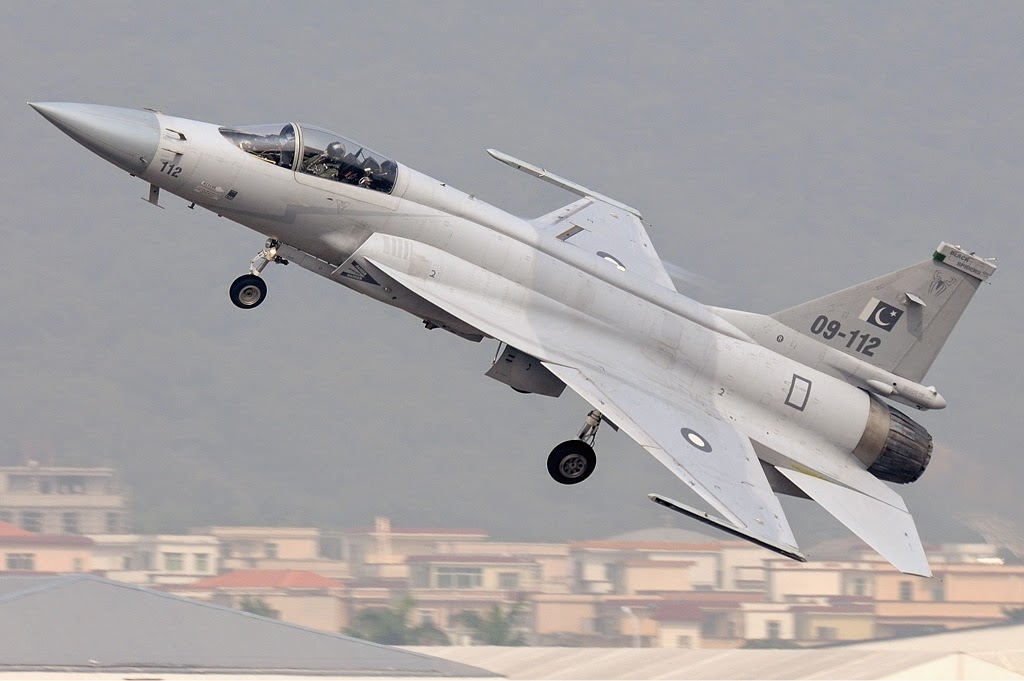 Pakistan's Ministry of Defense said that a contract had been signed to sell the JF-17/FC-1.
Myanmar demonstrated its interest in the fighter back in June 2014.
Myanmar also wants to build a production line. Thanks to previous cooperation with China, Myanmar already has experience in producing Chinese aircraft such as the J-7 fighter or Q-5 attacker.
The purchase of the Thunder has not yet been confirmed by government officials in Myanmar. Pakistan is pushing hard to sell the fighter to foreign markets but none of the countries mentioned above has yet made a decision.
defense-studies
Publicado por Miragec14