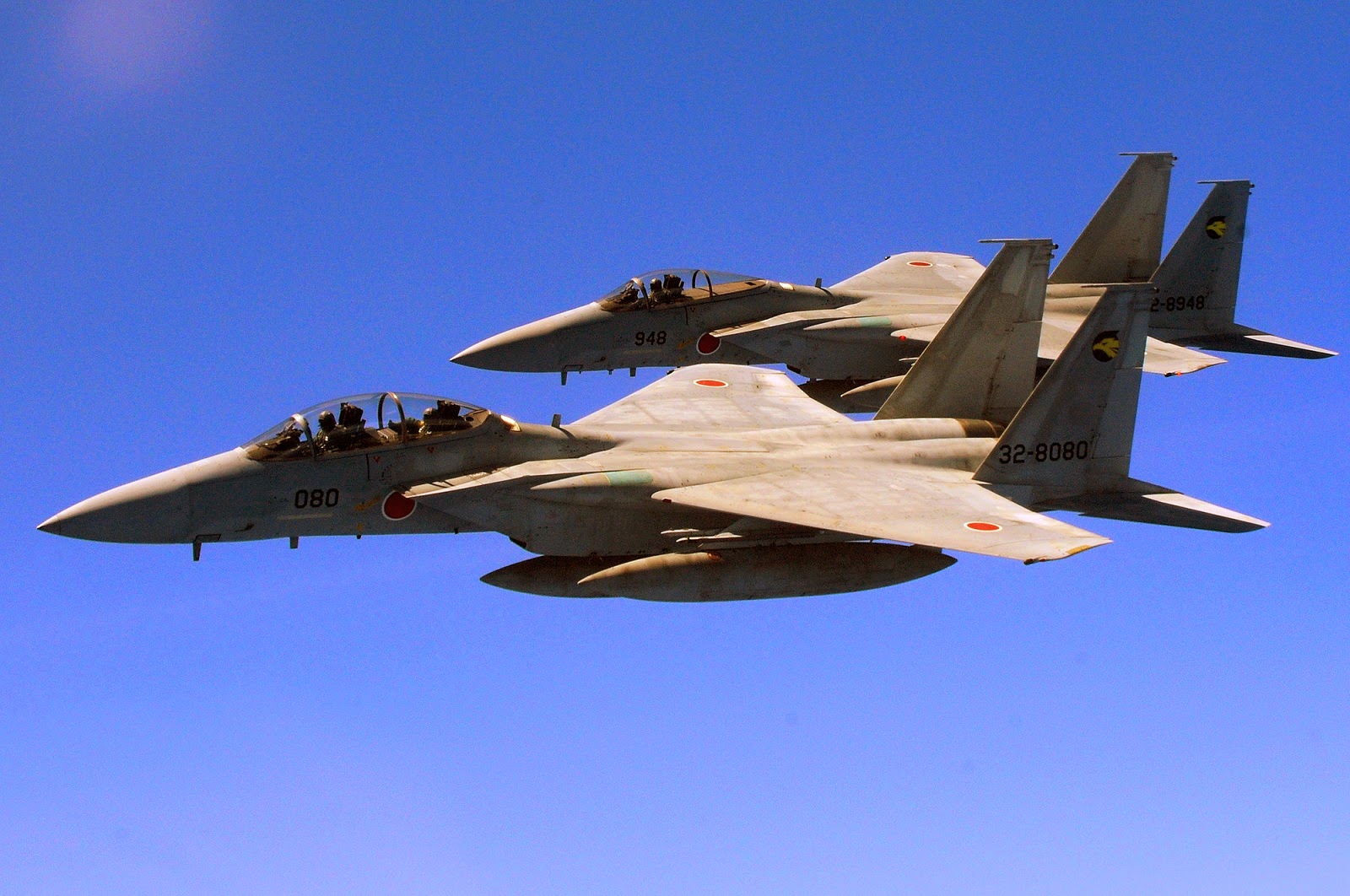 China called on Japan on Thursday to stop scrambling its jets against Chinese aircraft following a rise in the number of such operations, saying it was source of flying safety concerns.
Tension has been high between China and Japan in recent months, with each accusing the other of flying military aircraft too close to its own jets in a long-running territorial dispute.
Both sides claim a string of Japanese-administered islets in the East China Sea, known as Senkaku in Japan and Diaoyu in China. Beijing declared an air defense zone covering most of the East China Sea last year, sparking protests from Japan and the United States.
Japan's fighter jet scrambles against Chinese planes rose 29 percent to 103 in July-September, accounting for more than half of Tokyo's total scrambles in the three-month period.
In June, China summoned Japan's defense attache to lodge a protest after the two countries traded accusations over the conduct of military jets over the East China Sea.
businessinsider
Publicado por Miragec14