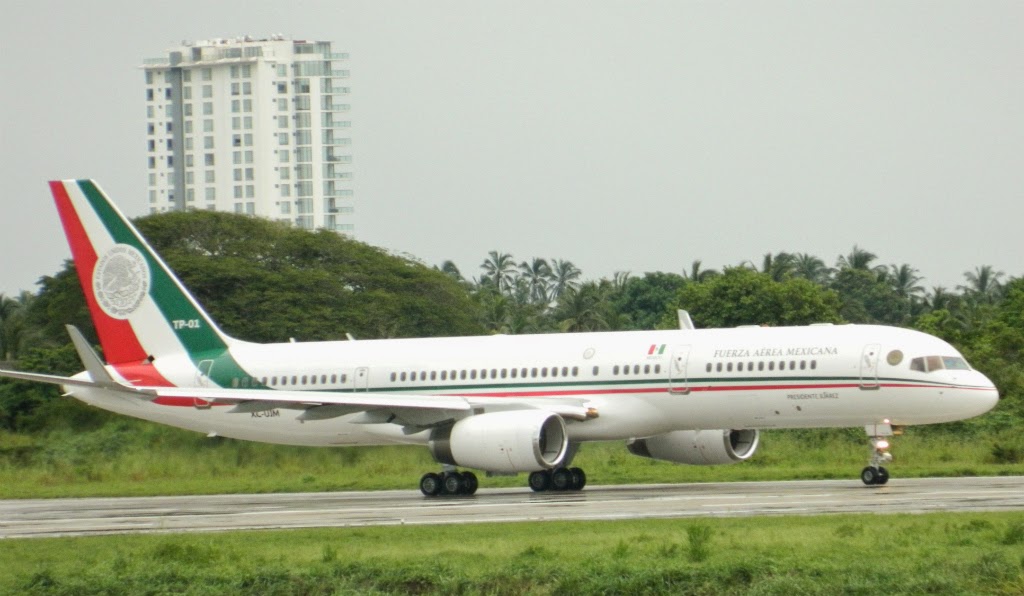 The government of Mexico has acquired a Boeing 787 for operation by its air force in VIP configuration and transport duties.
Now carrying air force markings and the registration TP-01/XC-MEX, the aircraft purchased by Mexico was the sixth and final flight-test example of the 787-8, and was previously named ZA006.
The Mexican air force already operates a trio of 737s and one 757-200 for VIP transport tasks.
flightglobal
Publicado por Miragec14