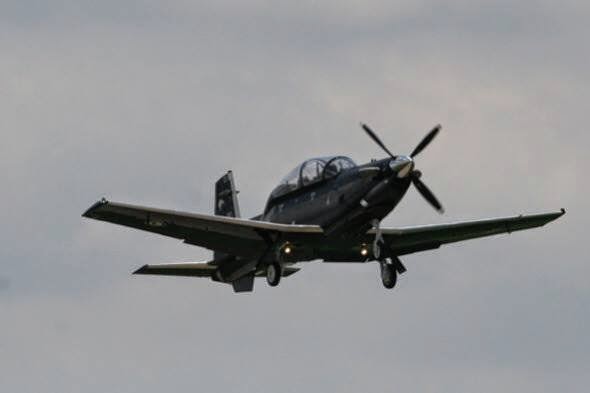 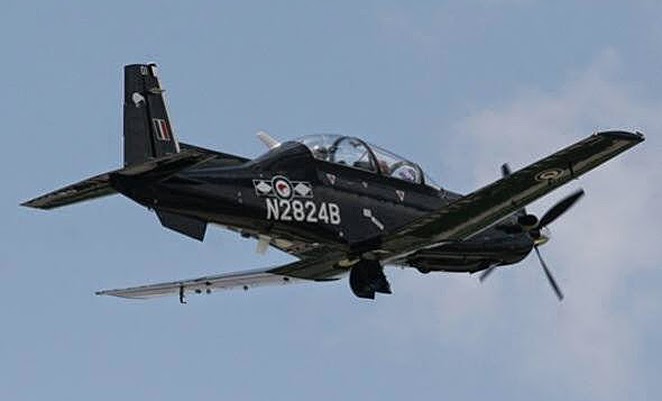 The first RNZAF Beechcraft T-6C advanced trainer has made its first flight from Beechcraft’s Wichita facility in Kansas on June 10.
The aircraft – NZ1401 – made the flight with a Beechcraft company crew at the controls and lasted two hours, and functionality checks such as flight performance and handling characteristics were conducted. It will carry the US civil registration of N2824B while the initial flight test program is completed.
New Zealand ordered 11 T-6Cs in January to replace CT-4E trainers in the basic course, and elements of the advanced course currently conducted by the King Air. The first six RNZAF Qualified Flying Instructors (QFIs) are due to commence their conversion to the T-6C in August, and the first four aircraft will be delivered by the end of this year.
The aircraft will be based at Ohakea, and will commence pilot training in mid-2015 by which time all 11 aircraft will have been delivered.
defense-studies
Publicado por Miragec14