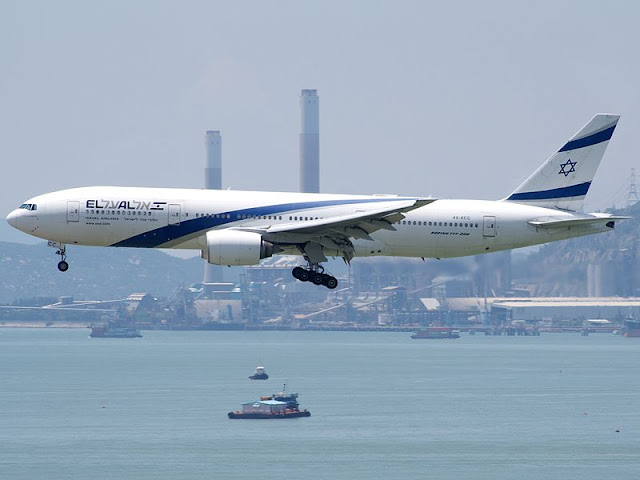 Israel's cabinet has approved a budget to purchase and adapt an "Air Force One"-style aircraft that will serve the nation's prime minister.
Worth approximately $100 million, the allocation is the first real step in the implementation of a long-delayed programme.
Israel has in recent years looked for such an aircraft to substitute the use of those leased from Israeli airlines to fly the prime minister around the world, but budget constraints and public criticism have blocked the process so far.
flightglobal
Publicado por Miragec14